Why Do Teens Want to Argue about Everything? 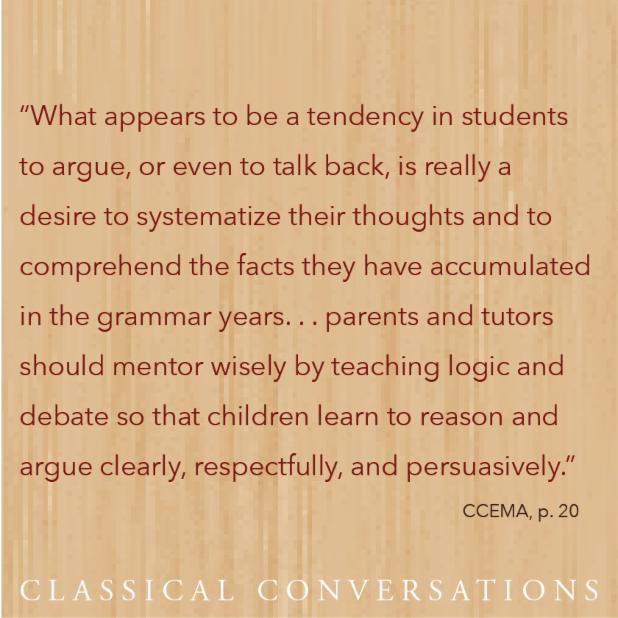