Those who know me (or read this blog) know that I have a bizarre obsession with the tiny house trend. Ever since I was a kid, I was fascinated with “little living spaces” like the insides of campers or boats or the homes I carved out inside the massive snowbanks in our Western New York backyard. Well, it appears the Providence Arcade, America’s first indoor shopping mall, has taken the concept a step further. The historic mall, originally constructed in 1828, had fallen on hard times like most of the malls in America, until a recent renovation repurposed the upper two floors in a unique manner. The second- and third-floor shops have been converted into tiny apartments just big enough for the belongings and budgets of recent grads and others whose housing needs don’t require a three-bedroom-with-den and sprawling screened porch.

The tiny, utilitarian spaces provide clean, convenient uptown living coupled with easy accessibility to the shops and restaurants on the first floor. Think about it—the residents have their own private spaces yet are surrounded by like-minded neighbors who they can meet downstairs for a drink, dinner, or a little shopping. The residents have everything they need, and the shops have a built-in clientele, even when the Rhode Island weather isn’t cooperating. I would have loved something like this back when I was footloose and fancy-free, and hadn’t yet accumulated years worth of “stuff” and pets and children all needing their own square footage.

Our country’s economy needs more innovation and less regulation, and the Providence Arcade is a brilliant example of both. Follow the link to read further and see more pictures.

Go read this thing. It’s meant to be funny, but it’s so, so accurate. Is this really the direction we want our country to be heading? Where everyone is scared to death of everything that might possibly, conceivably, someday hurt them in some way? The world is not a safe place, people. It never has been. And contrary to what our leaders will have you believe, it’s a heck of a lot safer today than at any time in the past, and that’s despite, not because of, the numerous and sundry safety measures our governments have inflicted upon us. There will always be a balance between freedom and safety. If you don’t care about the freedom to drive a car wherever you’d like to go, to eat and drink the foods you choose, to live your life as you see fit, then don’t try to place those restrictions on others, even if you think your choices are superior. It’s their life, their body, and their decision! We can’t protect everyone from everything without sacrificing the joy of living. 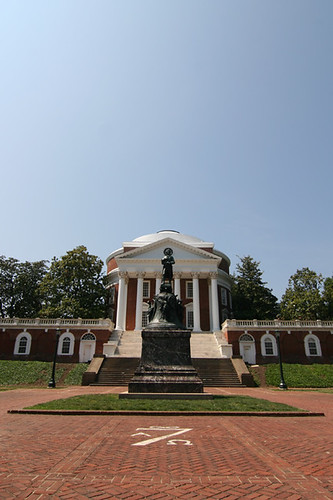 Anyone who’s read the Unbreakable series knows I have strong opinions about Big Pharma. What they may not know is that those opinions are based on my own experience working as a statistician in the pharmaceutical industry. Ten years of massaging the numbers left me a permanent skeptic. Every time I hear someone talk about such-and-such a drug or treatment being backed by “good science” like double-blind studies, I just roll my eyes.

This story in Newsweek focuses on one particular drug, Tamiflu, but it’s just one of many. Trust me, all the positive results are twisted to sound way better than they are, and the side effects are always downplayed or explained away as not related to the drug. Just know this: for every prescription drug you take, every vaccine you receive, every treatment you subject yourself to, it’s the same—neither you nor your doctor nor the FDA knows the true risks and benefits of these chemical concoctions. Caveat emptor.

One of the cutest and best designed tiny houses I’ve ever seen. If you’re a fan, hobbyist, or just curious about the tiny house movement or off-grid living, check out the interior and other details.

The Disgraceful Entrapment of Jesse Snodgrass: Keep the Narcs Out of Our Schools
Just read this piece by Darcia Helle. It’s amazing, and it’s just what she says: disgraceful. This is an example of law enforcement at its absolute worst—using our children to further their own agendas and budgets, and having nothing whatsoever to do with keeping people safe from serious threats. This school district and police department should be embarrassed and ashamed of themselves. Is this what they call service? Is this what we taxpayers are getting in return for our money? They should be the ones serving time. 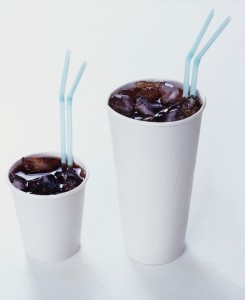 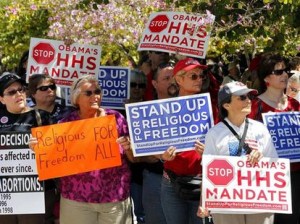